In 2013,Andy Muschetti,a Spanish director made his film debut on Mama,a Gothic rare idea for a horror film that to this day,remains one of my favorite horror films of all time. Now,hes made the next Stephen King adaption,It. It follows seven bullied kids who find out all of the children going missing are responsible for a ancient shape shifting evil that takes the form of a clown who eats children. It is one of my favorite movies,Tommy Lee Wallace’s,but,I saw it once,I saw it twice,now I’m sick of it,completely. But,this film I could watch over and over again. It is a rare remake that is a film,trust me,you don’t haft to worry about with the whole paranormal and jump scare thing,this film is scary anyway because you know something is watching them all and at one point,something absolutely terrifying unexpected happens and your like,wow! This film also has great acting from the kids who some have literally only started acting and Bill! OH MY GOD! Bill Skarsgards performance..HE WAS F*CKING BRILLIANT! He was so much scary then Tim Curry anyway.

I’m definitely going to see this again,no doubt! Next Friday! It is an amazing horror film that you probably already saw in theaters! Oh,just one little problem with the movie,if you want to hear,the picture Stan’s afraid of,that picture was completely terrifying and everything,but it was the exact same as MAMA!..but still it was scary!! 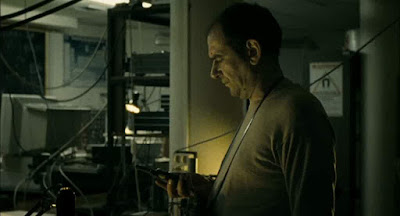 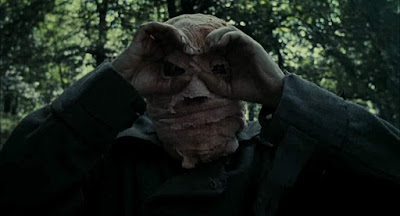 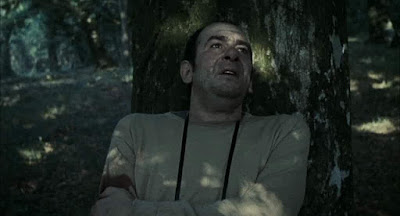 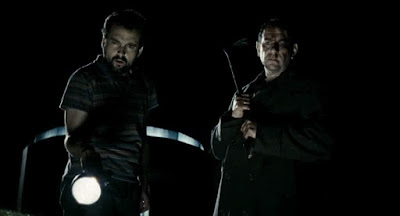